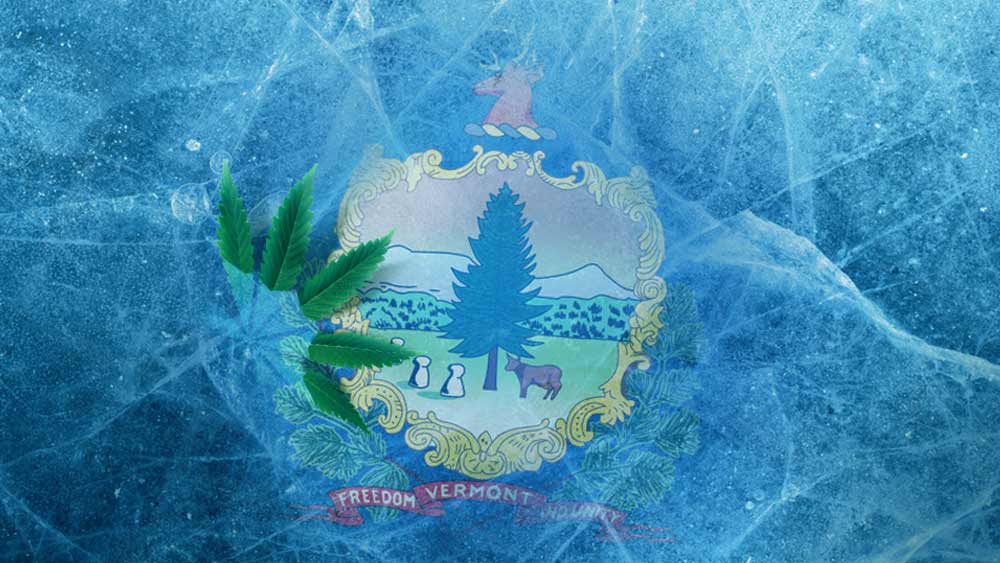 In the run-up to his announcement, there was speculation the Vermont governor could even veto the bill, which passed the state legislature last month. Governor Scott was reluctant to sign the legislation over several concerns regarding driving under the influence of cannabis and vaping products, and what he feels as a lack of social equity provisions in the new bill.

With this move, Vermont became the 11th state to tax and regulate marijuana sales and the second to approve it via state legislature.

“There is still more work to be done to ensure the health and safety of our kids and the safety of our roadways, we should heed the public health and safety lessons of tobacco and alcohol. Further, I believe we are at a pivotal moment in our nation’s history which requires us to address systemic racism in our governmental institutions. We must take additional steps to ensure equity is a foundational principle in a new market,” the governor wrote to lawmakers.

He added that the concerns of communities disproportionately targeted by the so-called War on Drugs were not adequately addressed in the legislation.

The governor did, however, sign a bill to automatically expunge records for cannabis possession.

Medical cannabis has been legal in Vermont since 2004, while the state allowed the use of pot for recreational purposes since 2018, meaning adults aged 21 and over could possess up to an ounce of marijuana. Possession of more than an ounce of weed was considered a misdemeanor until this week.

There are no recreational dispensaries in Vermont currently, as the 2018 bill that legalized possession had no sales provisions. Under the new bill, a new Cannabis Control Commission will be created to oversee the issuing of licenses for pot retailers and growers. The commission will also take over Vermont’s medical cannabis industry from the Department of Public Safety.

Sales are to be taxed at 6%, while the legislation also includes a 14% excise tax on cannabis products. Meanwhile, the bill does include some social equity provisions, namely minorities, women and people impacted by the War on Drugs should be prioritized when seeking cannabis business licenses.

This November 3, as the nation heads to the polls to elect the president for the next four years, voters in Arizona, New Jersey, South Dakota, Mississippi, and Montana will also be deciding on whether to legalize marijuana in their respective states.