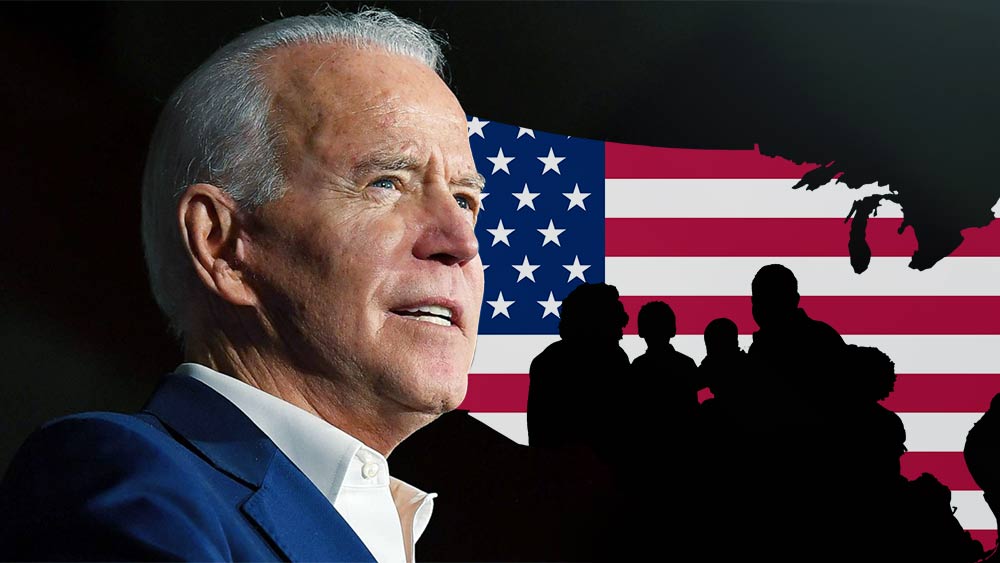 The Democratic Party’s presumptive nominee in the 2020 election, Joe Biden, has released a plan which includes decriminalizing marijuana, after previously finding himself in hot water over his comments about cannabis.

Biden’s major former opponents in the Democratic primaries have all come out in support of full federal legalization, with progressive Senator Bernie Sanders vowing to legalize weed via executive order on his first day in the White House.

Following Sanders’s decision to drop out of the 2020 race last month, the Vermont senator pledged to stay on remaining primary ballots in order to maintain influence over the party’s platform.

Some have wondered whether this would lead to Biden supporting legalization as the Sanders’s campaign has released a very ambitious plan. However, Biden stopped short of full legalization, settling for decriminalization instead, in the newly released plan.

Biden had signaled early on that he believes legalization would require more research and scientific evidence on the potential harm of cannabis. Notably, he previously suggested marijuana could be a gateway drug in comments he subsequently walked back.

Biden’s plan – a half measure at best?

As black voters form a key part of his base, the Biden campaign tried to tackle the disproportionate effect the so-called War on Drugs has had on the African-American community in the U.S. by adding decriminalization.

“He [Biden] will end, once and for all, the federal crack and powder cocaine disparity, decriminalize the use of cannabis and automatically expunge all prior cannabis use convictions, and end all incarceration for drug use alone and instead divert individuals to drug courts and treatment. He will work to eliminate mandatory minimums and the death penalty,” the policy proposal outlines.

The presidential hopeful’s plan was met with some criticism. While acknowledging the plan is a “promising sign” that Biden’s campaign has taken criminal justice reform seriously, president of the Minority Cannabis Business Association Jason Ortiz told Marijuana Moment that it is not enough.

“Considering the long, violent history of the United States’ war on communities of color, this plan is a half measure at best. True equity for our communities would include an admission that our federal government committed a massive crime through the war on drugs, and a plan to undo that damage and make our communities whole,” according to Ortiz.

Meanwhile, incumbent President Donald Trump says he supports states deciding for themselves on marijuana reform. But a newly released memo suggests the Trump administration has been blocking much-needed marijuana research for years.