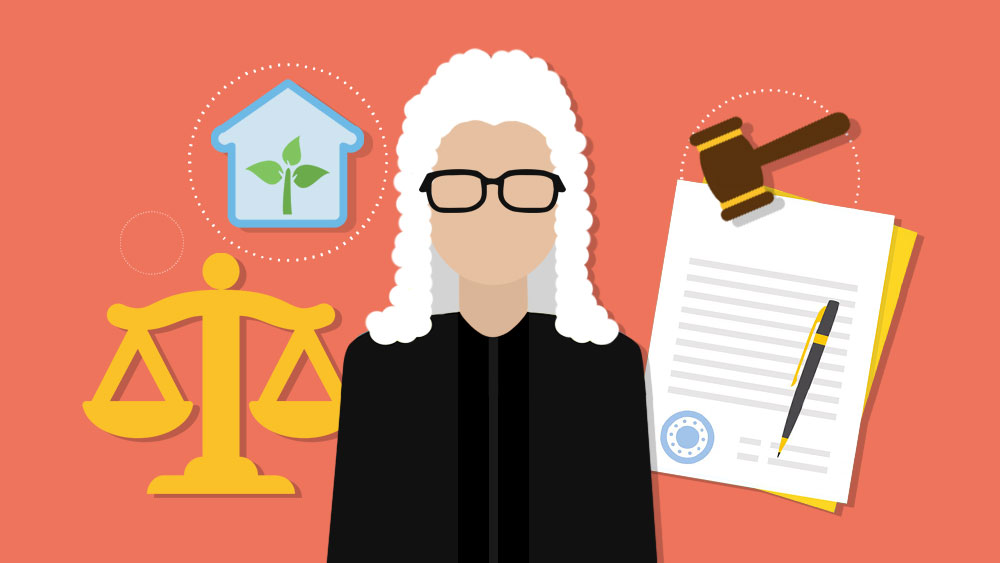 The House Judiciary Committee will vote on legislation that would declassify marijuana as a Schedule I controlled substance this week, Forbes reported citing two sources with knowledge of the matter.

The bill is sponsored by House Judiciary Committee Chairman Jerrold Nadler, a strong proponent of marijuana reform, who previously pledged “to deschedule marijuana federally and to provide critical assistance and relief to individuals and communities that have been disproportionately impacted by the racially biased war on drugs.”

Nadler teamed up with Senator Kamala Harris, who is running in the 2020 presidential election, on the Marijuana Opportunity Reinvestment and Expungement (MORE) Act.

Under the proposal, which political pundits say is unlikely to pass, not only would cannabis be removed from the Controlled Substances Act but previous marijuana convictions would be expunged as well.

“We need to start regulating marijuana and expunge marijuana convictions from the records of millions of Americans so they can get on with their lives,” Harris said in a statement this summer after the duo unveiled the comprehensive legislation.

“As marijuana becomes legal across the country, we must make sure everyone — especially communities of color that have been disproportionately impacted by the war on drugs — has a real opportunity to participate in this growing industry,” he added.

Out of the 55 cosponsors of the bill, scheduled for a vote on Wednesday, only one is Republican. If the bill is approved by the House Judiciary Committee, it would then advance to the full House for a vote. The final hurdle for the bill would be passing the Republican-controlled Senate.

Lawmakers pushing for cannabis reform more than ever

Back in July, lawmakers held the first-ever hearing on ending federal marijuana prohibition. The hearing titled ​Marijuana Laws in America: Racial Justice and the Need for Reform ​was held before the House Judiciary Subcommittee on Crime, Terrorism and Homeland Security.

Talk of ending the prohibition of cannabis on Capitol Hill has intensified this year amid polls suggesting that a majority of Americans support legalization.

Aside from the hearing on marijuana reform, the House of Representatives passed the SAFE Banking Act this year.

The bipartisan bill was designed to enable financial institutions to do business with marijuana companies in states where weed has been legalized.

Further proof of growing support for marijuana can be found in the fact that currently all major Democratic presidential contenders favor cannabis legalization, except former Vice President Joe Biden.

Over the weekend, Biden defended his reluctance to legalize pot if elected president, stating that there is not “enough evidence” as to “whether or not it is a gateway drug.”