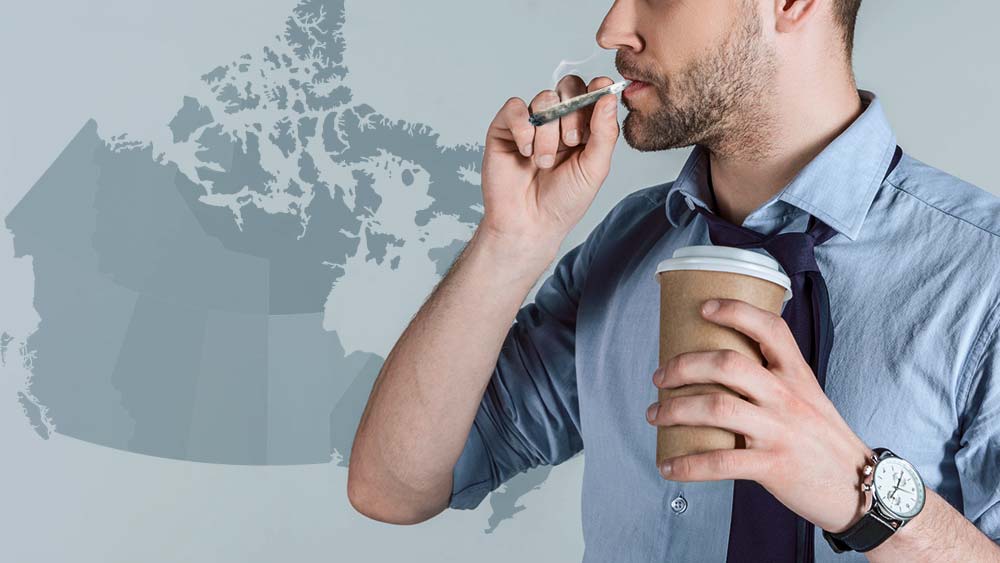 A new survey has found that cannabis may not be affecting Canadian workplaces as much as was feared before legalization, but nearly 1 in 10 workplaces do allow it.

The survey was commissioned by human resources services company ADP and carried out by Ipsos.

It found that 86 per cent of working Canadians say that their employer does not permit recreational cannabis use at work, while eight per cent said it is allowed during the workday (up from 6 per cent in 2018).

For those that do allow it, almost half of employees say they are making good on the opportunity. Sixty-three per cent said they consume it before work, 47 per cent during work hours, and 72 per cent after work.

Regardless of the rules, cannabis use before or during work appears to be small among Canadians. Only 5 per cent said they consume it before work, 4 per cent during work and 6 per cent after work with colleagues. It looks like coworkers aren’t sharing that after-work joint like they would a beer just yet.

Given that cannabis use at work is not too common, many said that the drug has little impact on their workplace. Seventy-five per cent said they believe cannabis has no impact on health and safety incidents, 74 per cent for productivity, 71 per cent for absenteeism, and 70 per cent for quality of work.

This is different from views held before legalization in Canada in 2018, when 46 per cent of Canadians said they expected productivity to decline, 43 per cent quality of work, 55 per cent health and safety incidents and 40 per cent absenteeism to increase.

“There was a lot of uncertainty and hype leading up to cannabis legalization last year, but so far, cannabis has not had a noticeable impact on the workplace or on workplace performance,” ADP’s Director of HR Advisory, Hendrik Steenkamp, said in a statement.

It is also possible that some workers don’t know their companies’ specific cannabis policies.

The survey found 74 per cent of non-management workers understand the cannabis policies at their workplace, compared to 86 per cent for managers.

Quebec is the province least likely to be aware of cannabis policies at 56 per cent.

“Although only a fraction of Canadian workplaces allow cannabis during the workday, it’s important for every organization to develop proper workplace guidelines and policies, as well as provide training to identify and manage impairment.” 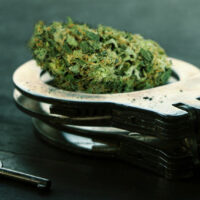